IT ALL STARTS WITH CAREFULLY SELECTED SAPLINGS. 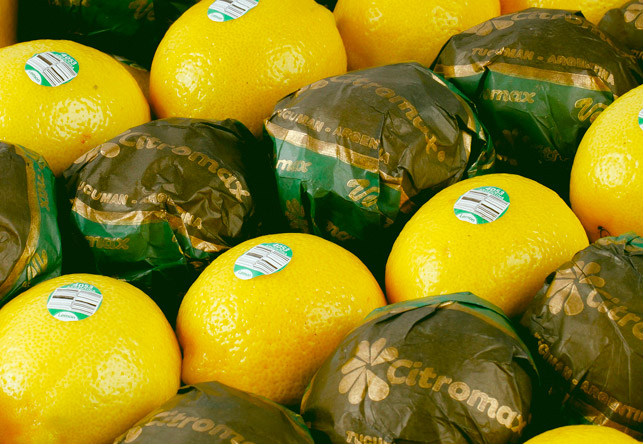 It all starts with carefully selected lemon saplings. In our nurseries, we grow healthy and vigorous saplings from carefully selected certified lemon varieties. Each specific sapling has unique performance capabilities suited to varied soil conditions. Our covered greenhouse creates optimal horticultural conditions and protects our seedlings from adverse conditions. Our nursery produces 200,000 lemon trees a year, which are planted in our orchards.

Conventional and organic lemons are produced in our own fields located in a privileged environment at the Tucuman foothills. Booths are certified as per their quality since all the involved processes are audited by the most widely recognized national and international standards. 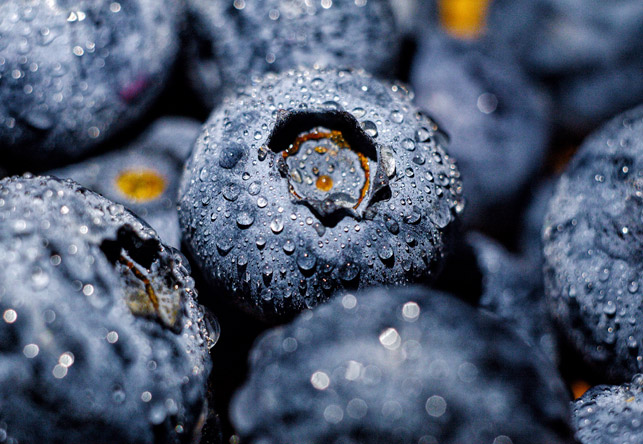 In 2006, Citromax added blueberries to its cultivations, and in 2012 the production of IQF (Individual Quick Frozen). The IQF facilities were built through a significant investment, carrying out its first campaign in 2012.

In addition to fresh fruit, we also offer organic IQF blueberries, produced with our own Octofrost machine, satisfying the growing demand for the SuperFruit, which is known to have strong anti-aging and antioxidant properties.